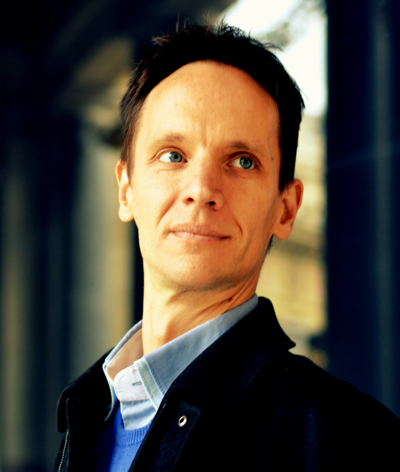 Born near Paris (France), Patrick Loiseleur begins music at the age of 5 with viola then piano. He starts writing music as an autodidact in his teens. He also studies mathematics at Paris's Ecole Normale Supérieure and receives a PhD in Computer Science from Paris XI-Orsay University. He is married and father of two when he starts studying music seriously again, at ENM-Alfred Cortot with Michel Merlet, where he gets a degree in Composition and another in Orchestration, then at Conservatoire Royal de Liège (Belgium) where he gets a Licence of Viola with Pierre-Henri Xuereb in 2011 and a Master of Composition in 2013 with Michel Fourgon. He is currently sharing is time between a part-time job as research engineer and writing music.

He is also the main contributor to the  Journal de Papageno, a prominent blog (in French language) on classical and contemporary music.